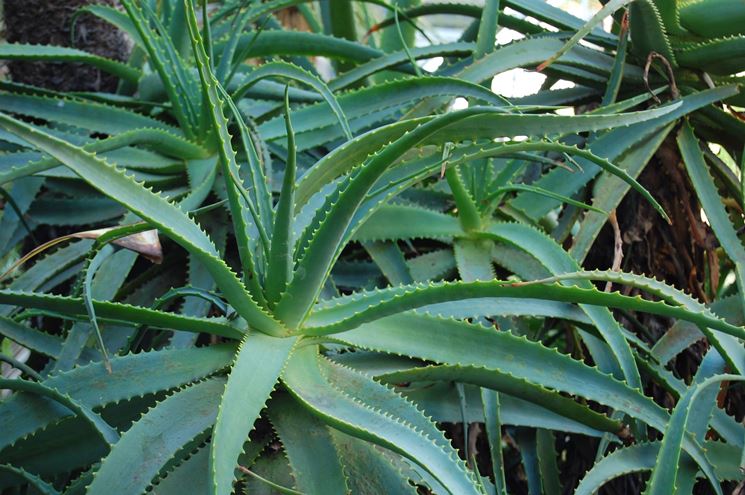 Succulent plant of African origin, it produces thick rosettes of triangular leaves, very elongated, which have some spines along the inner margin; the colour is light green, and a thin layer of bloom makes it more or less greyish. The leaves are very fleshy, and if broken they show a thick layer formed by a sort of refreshing gel.

The rosettes tend to have rather contained dimensions, and do not exceed the 60-80 cm of diameter; in spring, between the leaves, stands a thin stem, which has orange red inflorescences. Plant very diffused in cultivation in Italy, both in the garden, in the zones characterized by mild climate, and as a plant for apartment or for terrace. They are quite resistant plants, which love bright places and quite warm and dry climates. 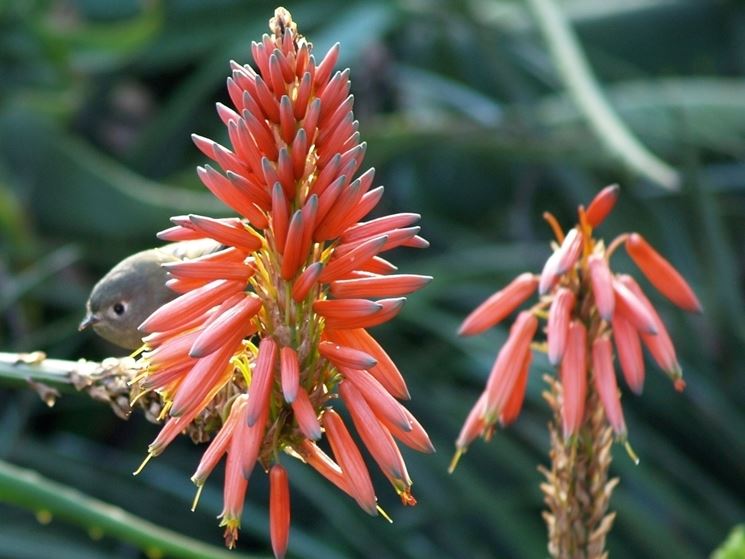 Plant very similar to aloe vera, which like the latter is appreciated for its healing properties, but the leaves are less fleshy and more leathery than those of aloe vera, and give rise to smaller rosettes, carried by thick wooden stems, the stems of aloe arborescens can branch, giving rise to large, large shrubs. The older leaves usually tend to arc at the apex, giving rise to rosettes that take on an almost roundish shape. The flowers of aloe arborescens are also orange.

In the areas of origin, the shrubs of aloe arborescens become conspicuously large, touching without any problem the two or three metres of height. Plants easy to grow, if they find a suitable climate tend to become very large, it is therefore quite difficult to grow them in pots, so it is easier to find them in the gardens of areas with a winter climate without intense frosts. 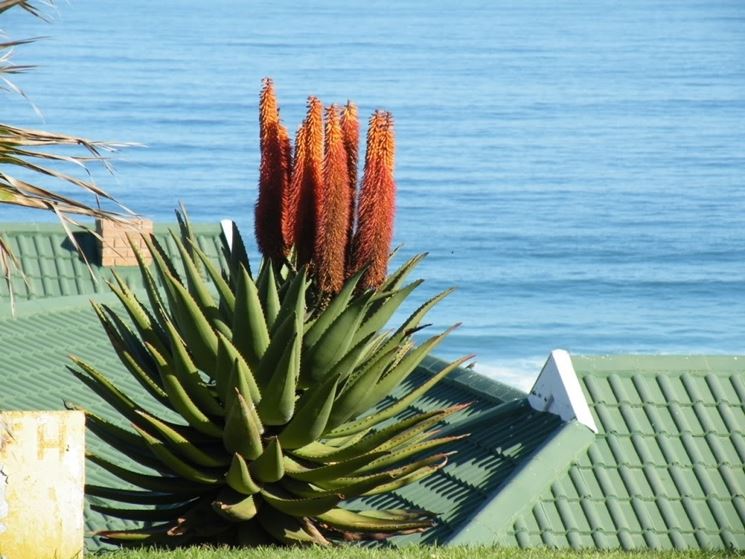 A plant native to southern Africa, aloe ferox has the characteristic of differing greatly in shape depending on the climatic conditions of the place where it is grown; the plants present in nature give rise to real trees, which can reach three meters in height, with stumpy stems and thick, which retain the sign of ancient leaves now fallen. The leaves are very fleshy, and throughout the page have spines slightly raised, green, white or black.

The specimens found in the nursery are often small in size, and tend to produce roses without stems, very compact and with very thick leaves; there are also varieties with particular roses, which are very reminiscent of the hawortia, with leaves not arranged in a star but simply in pairs on top of each other. 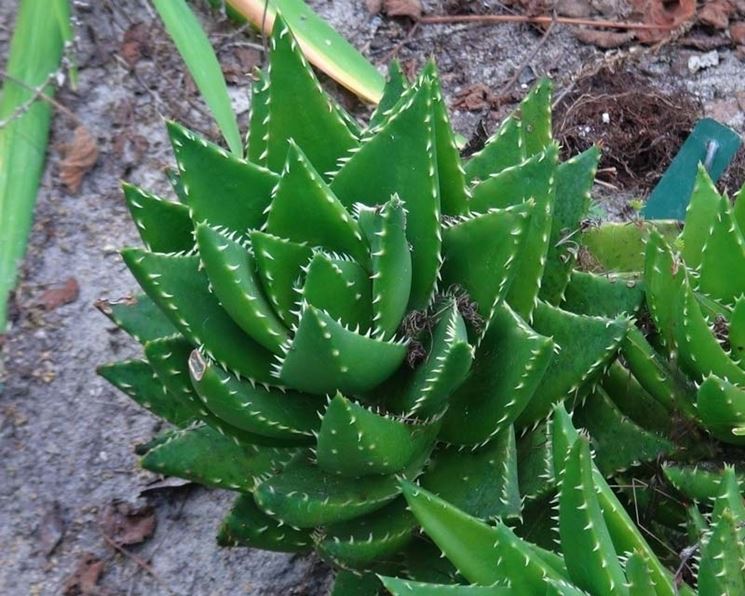 Aloe, which produces rosettes of triangular leaves, with white or yellow acuminate thorns; the rosettes develop very much in height, giving origin to erect or prostrate stems, which, with the time, give origin to real colonies, formed by domesticated plants and by prostrate stems or prostrate seeds.

Also these aloes tend to have different morphological characteristics depending on the climate of the place where they develop; the specimens cultivated in small pots usually tend to tiller and to form short and unbranched stems. Plant much appreciated by collectors, if very exposed to the sun and drought the leaves tend to become reddish. In the places of origin, they develop also along the edges of the roads, and in very stony areas. 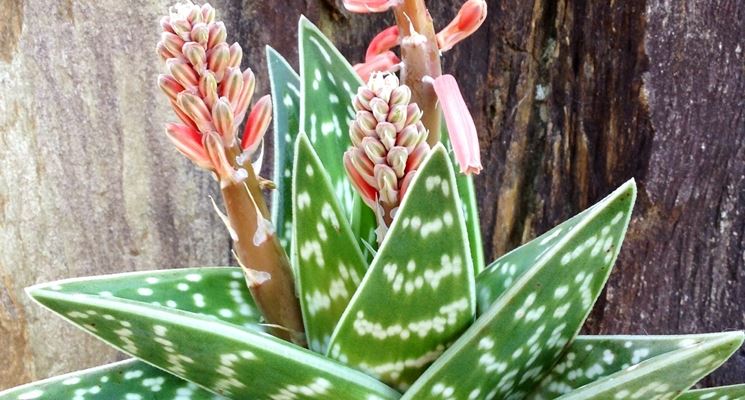 Aloe with very thick and compact rosettes, with triangular foliage, without thorns, and characterized by a light color, with dark areas, almost tiger-like appearance. The leaves tend to fold along the middle line, giving rise to very compact rosettes, which sometimes grow, forming small colonies. From the centre of the rosette, in spring, stands a short and thin stem, which has orange inflorescences, very decorative.

Among the many aloes available in the nursery, it is the one which tends to be more delicate, as it does not love the cultivation in apartment and fears much the cold; the development is very slow, and it often happens that it is not possible to see the flowers for several years.

Aloe is an easy to grow plant, we could almost say that its cultivation needs are comparable to those of Mediterranean plants: well-lit places, with a few hours of direct sunlight a day, little water and only when the soil is dry and very well drained.

In most of Italy, the aloe is a delicate plant, which cannot survive in the garden all year round; in fact, we can, however, cultivate it without any problems in pots, from March-April, till October-November, and keep them in cold greenhouses or in the house for the rest of the year.

Unfortunately, in the house the luminosity is always excessively scarce and the climate presents an excessively warm and dry air, which makes it impossible for the plant to have its right period of winter vegetative rest. For this reason, in general, the aloe plants grown in flats tend not to bloom, except in very special cases.

If grown in a pot, it is good to provide it with a container that is only a few centimetres larger than the diameter of the larger rosette, which can mean a small 15 cm pot for a variegated aloe, and a 50 cm pot for a medium-developed aloe arborescens. Let’s use a rich and very well drained soil, prepared by lightening the universal soil with sand or pumice stone, so that the water does not stagnate in any way.

Watering, during the winter, is provided only sporadically, but from March to September are provided weekly, or even more frequently when the climate is very hot and dry. Before watering, we will always take care to check that the soil has had the opportunity to dry completely. Repottings are carried out every 2-3 years, in autumn, slightly increasing the size of the pot.

For plants grown outdoors, it may be necessary to provide a cover during particularly harsh winters; this is also because very intense frosts can literally burn the foliage of the aloe, causing the need for unsightly pruning of most of the rosettes. 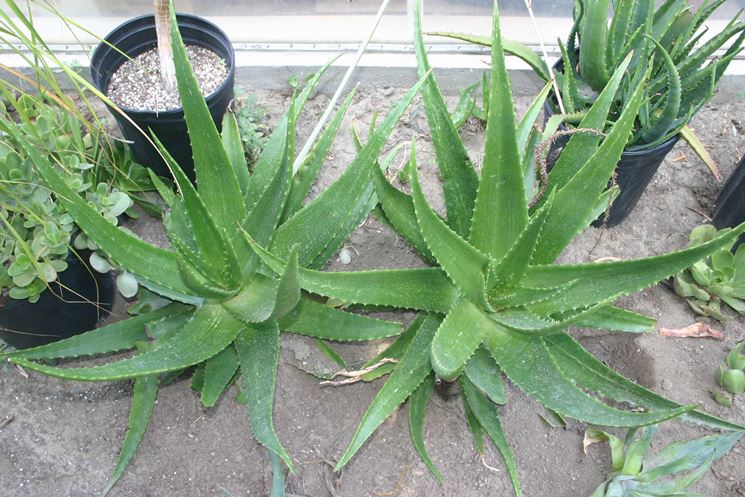 The aloe propagates by seed; the small dark emes are easy to find, and are to be placed on a cool and humid soil, already previously watered; the pot in which the seeds are placed, is to be kept in a warm and humid place, till the germination of all the seeds. The small plants can be repotted individually only when they have reached some centimetres of height.

If we also live in an area with a mild winter climate, it is advisable to grow the small aloes in a sheltered place during the winter, at least for the first two years of life.

Aloes can also be propagated by vegetative means, removing the basal suckers that are sometimes produced by healthy plants. These suckers are removed at the end of winter, and are planted in fresh, well-drained soil. 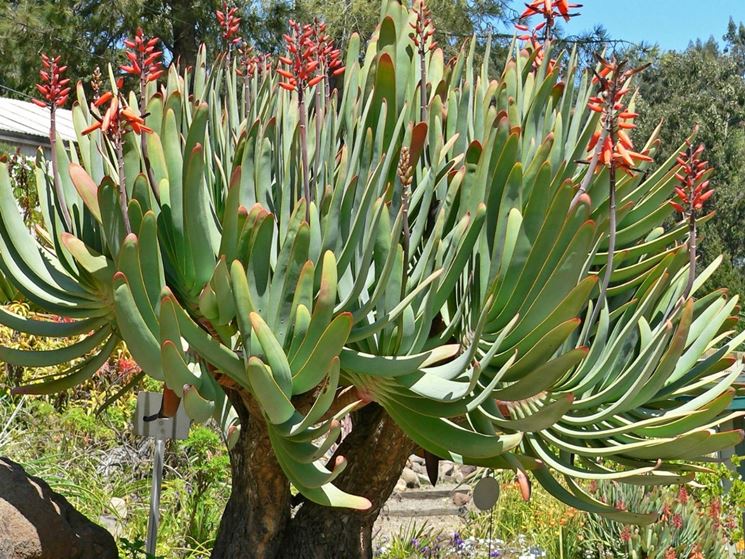 As it happens for many succulents, also the aloes are often attacked by the cochineal, especially in case of very dry climate and poor ventilation; it is better to kill the insects with white oil, mixed with pyrethrum, paying attention to vaporize well the solution also under the leaves, and at the junction at the base of the rosette, where the cochineals tend to nest.

If the watering is excessive, and the soil is often kept humid, the aloes tend to deteriorate quickly, due to radical rottenness, which can kill the plants even in short periods of time.

Examples grown in apartments for a long time, can show show showy reddish burns on the leaves at the first exposure to the sun, as the leaves are not accustomed to the large amount of light; when we move an aloe outdoors, let’s do it gradually.

Aloe, the plant of health 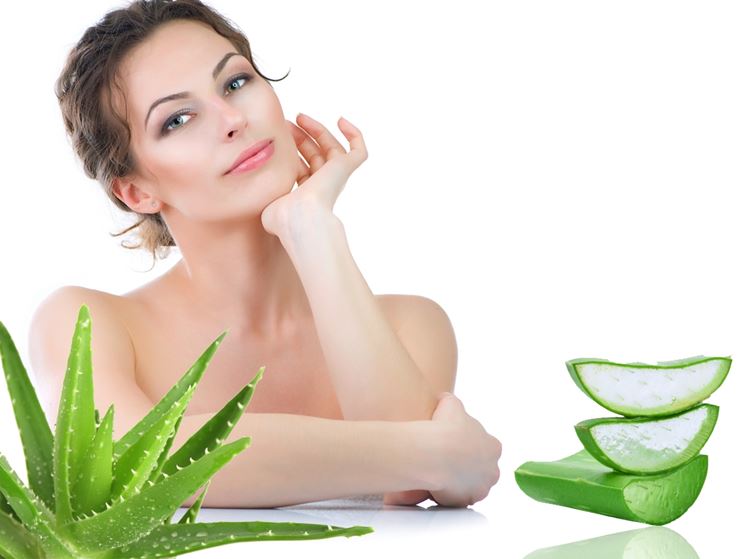 Aloe has been used for thousands of years by man for its curative properties; surely the most used part since ever is the mucilage of which the leaves are made: this part has a strong refreshing power, antioxidant, moisturizing and anti-inflammatory and anti-microbial; in ancient times the leaves of aloe were applied, after being broken, on wounds, burns, burns.

These virtues of the mucilage of aloe have been recognized by many scientific studies, and today with aloe are produced many medicinal products and cosmetics, which exploit the emollient properties. The sap contained in the film that wraps the leaves has detoxifying properties, and even in ancient times with the aloe were prepared decoctions and herbal teas, even for internal use.

Well known by all is the home remedy based on aloe, honey and alcohol, which has a strong depurative power on the body. With aloe, however, are also prepared ointments, creams, detergents, which exploit the soothing and calming power of the pulp and peel of aloe. 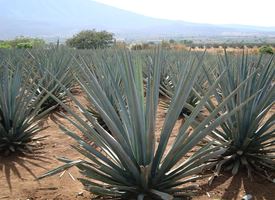 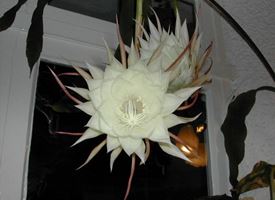 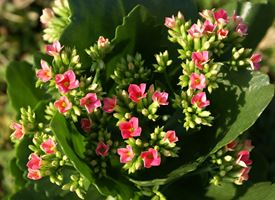 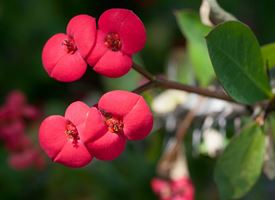